Eero Aleksander Nelimarkka was born in Vaasa on October 10, 1891, but his parents were from Alajärvi. At the age of 12, Eero completed primary school, and was trained as a confectioner trough an apprenticeship. He received a scholarship by Vaasa Union of Craftsmen to study further in Stockholm and Lübeck. At the same time, he also got to follow the work of artists like Carl Larsson.

His interest in art started slowly to grow. Artist Akseli Gallen-Kallela advised Nelimarkka to travel straight to Paris to study at the free art academies, which he did in 1912. Nelimarkka was a true cosmopolitan and he travelled a lot throughout the years. The trips lasted for months and were directed for example to Sweden, England, Italy, Israel and the United States. He also studied at Art Faculty of Helsinki University as a student of artist Eero Järnefelt. Nelimarkka held his first exhibition in Vaasa in 1913 and earned his living in the late 1910s mainly as a portrait painter.

In his art, Nelimarkka emphasized the importance of the characteristics of the people. He wanted to transform what he had learned in Paris into a way the people would understand. Nelimarkka succeeded in his goals by painting the Southern Ostrobothnian landscape in a new way. He became an interpreter of expanse and the Southern Ostrobothnian landscape gained the value of a national landscape. 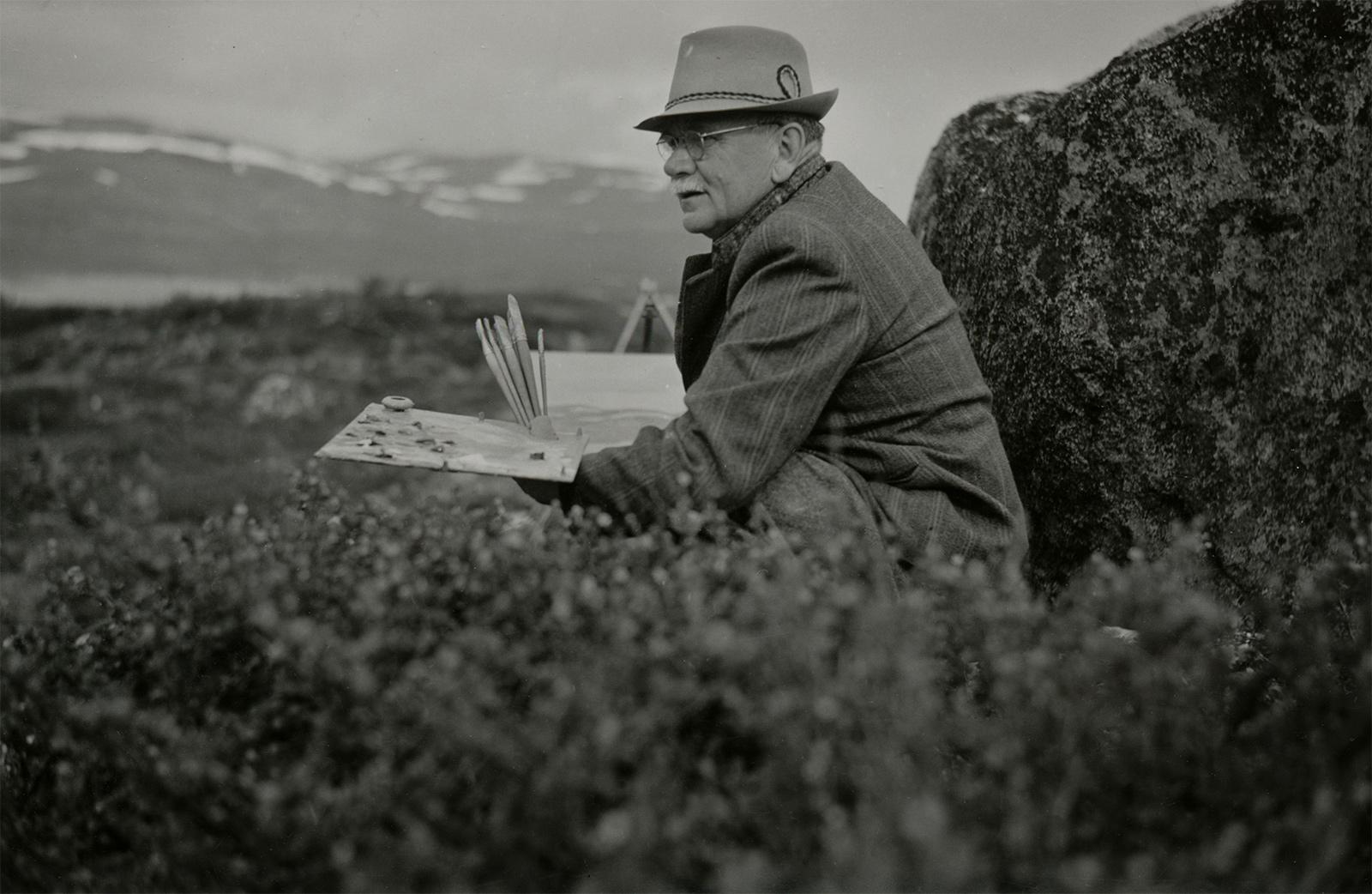 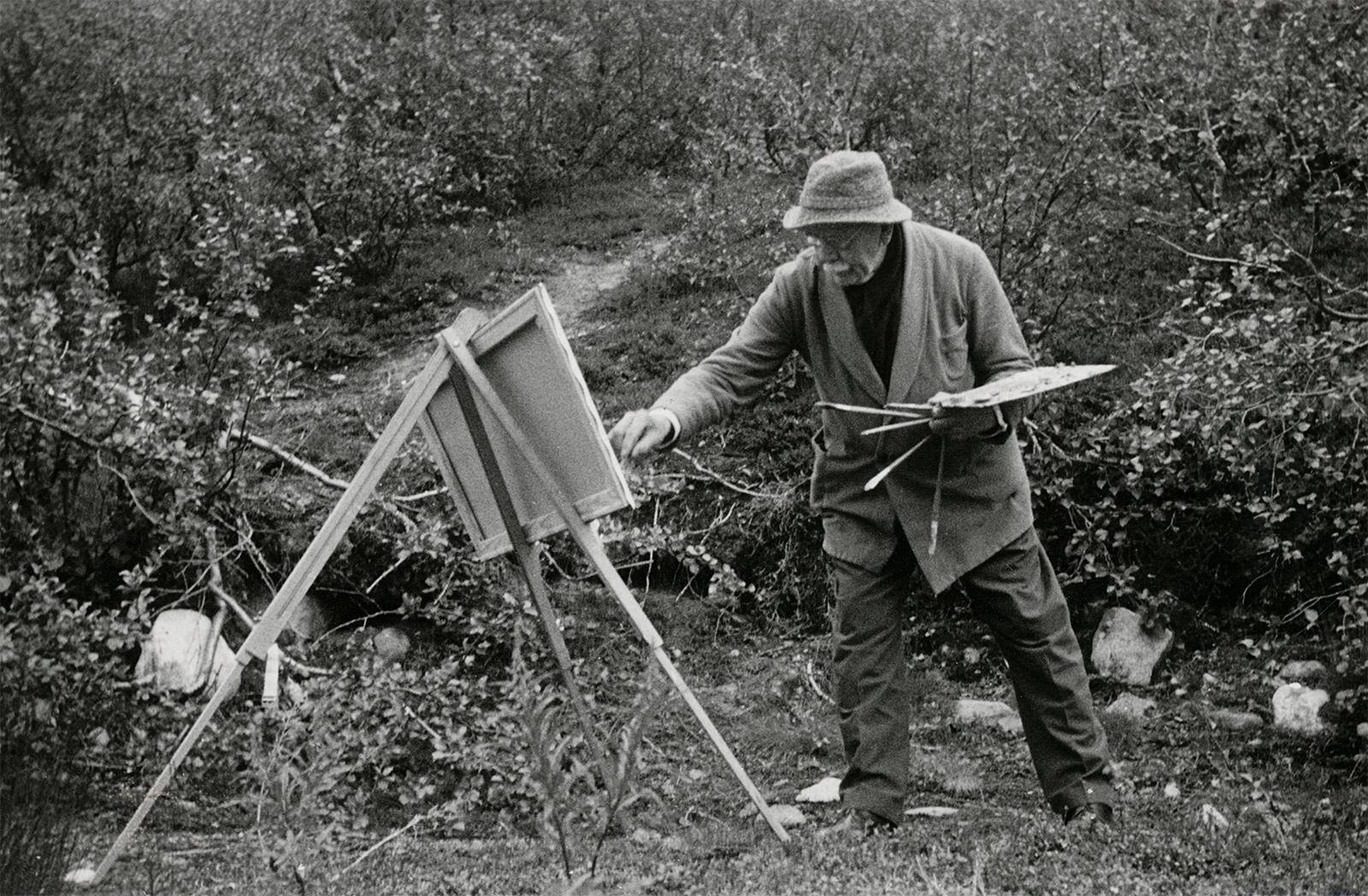 The painter was interested in the Southern Ostrobothnian landscape already at a young age and in the spring 1915 he was invited to come and paint the Lapuanjoki River in Alahärmä. On the same trip, he met his future wife, Saima Alaviitala. The couple married on New Year’s Eve in 1918 and had four children: Eero Jaakko, Helena, Antti and Tuomas. The family’s first home was in Helsinki.

Although Nelimarkka received the State Art Prize in 1927 for his painting Three Men, he experienced a professional crisis at the turn of the 1920s and 1930s and wanted to change his profession. He began planning to establish his own art school and obtained the qualification of a drawing teacher in 1931. The artist built his own villa in the birthplace of his parents in the village of Pekkola in Alajärvi. The landscapes of Alajärvi ignited the enthusiasm for painting again and Nelimarkka said: “Now that Ostrobothnia is under my feet, the landscapes are starting to succeed.” This was true and Nelimarkka’s style underwent a change, the so-called Landscape of Nelimarkka was born.

After the wars, the paintings began to sell and the artist found himself a relatively wealthy man. He had the opportunity to develop his dream of an art school by founding his own foundation, The Nelimarkka Foundation in 1945. Its art collections served as a starting point for the Nelimarkka Museum, which was later built near the villa. However, the idea of an art school remained at the level of art courses.

After the Nelimarkka Museum was built in 1964, the artist spent most of his time in Alajärvi. He kept his museum open, painted villagers in their own chores and landscapes in different seasons. Long trips abroad came to an end and Nelimarkka was awarded the title of professor in 1966. The artist-professor spent the last summer of his life in Alajärvi. Eero Nelimarkka passed away in his home in Helsinki, Töölö in November 1977 and was buried in Hietaniemi Cemetery. 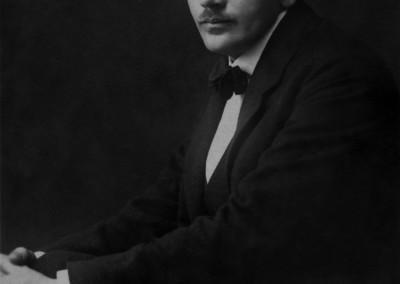 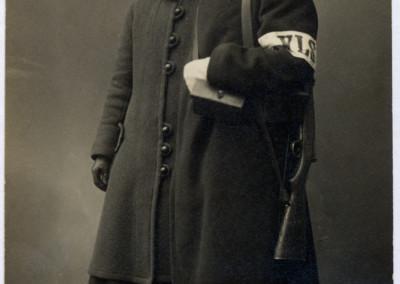 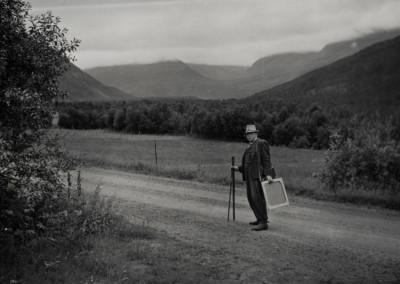 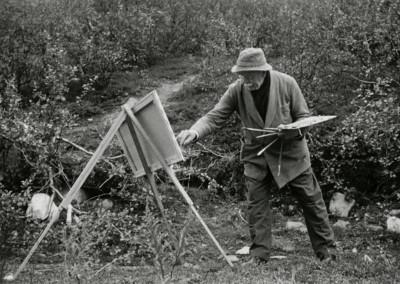 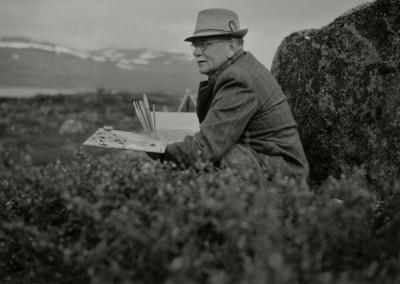 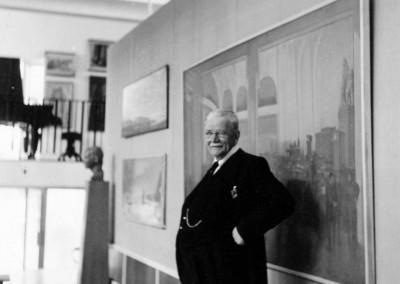 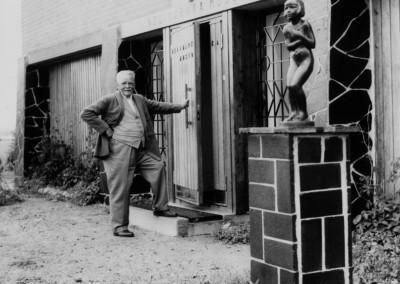 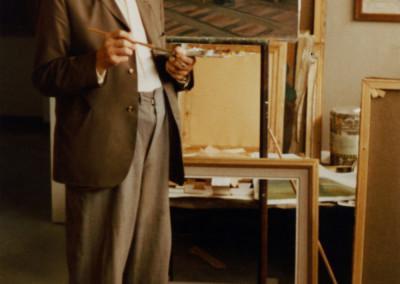 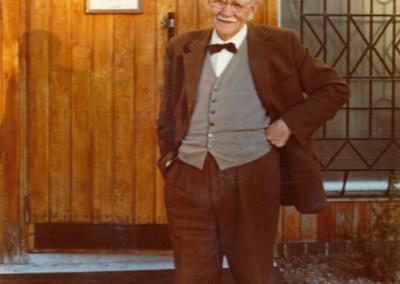